“There is no maturity without effort, without work. Maturity is given by time, by years and by the search itself which allows you to identify yourself more and more and better with the artwork. With your own artwork”.

Juanjo San Pedro was born in Laguardia (Álava, Spain) in 1945. From his home town he moved Las Palmas de Gran Canaria where he began to study Fine Arts. After getting the Fine Arts five year Degree at the University of Barcelona and Bilbao, he then took his firsts steps in his painting career. He moved to Lanzarote (Canary Island), there struck by the singularity of the volcanic scenery, he threw himself into oil painting and the elaboration of surface textures, gradually building up his own style in asbtract painting World.

He opened two art galleries, exhibiting his own and other’s work, and his paintings began to travel around the world in the eighties. Since then he has exhibited his artwork in art galleries around Europe, and his paintings are present in art collections from Spain, United Kingdom, France, Germany, Arab Emirates, Australia… Nowdays he lives between La Rioja where he owns his Studio-Gallery and Estepona. He also has edited graphic work and has published several art books. His last watercolour art book has been awarded as the Best Wine Book in the World 2013 by the Gourmand Book Awards in Beijing. 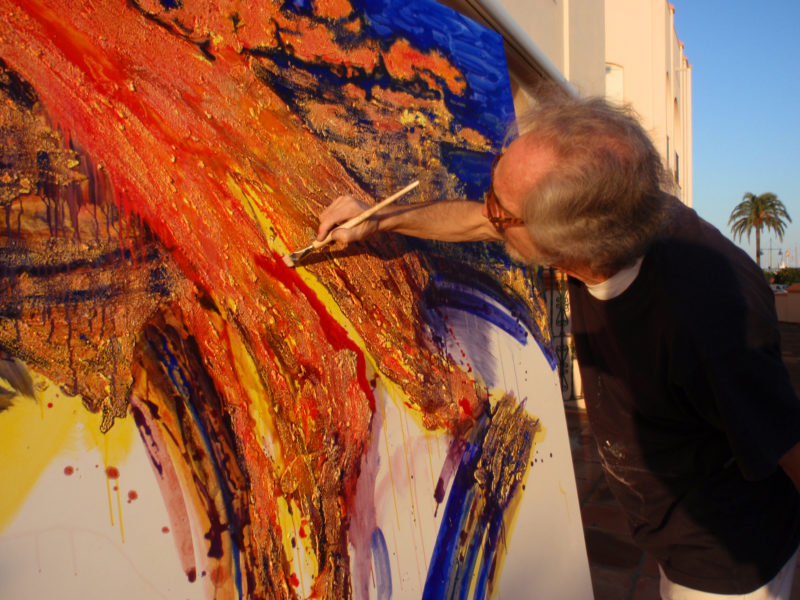 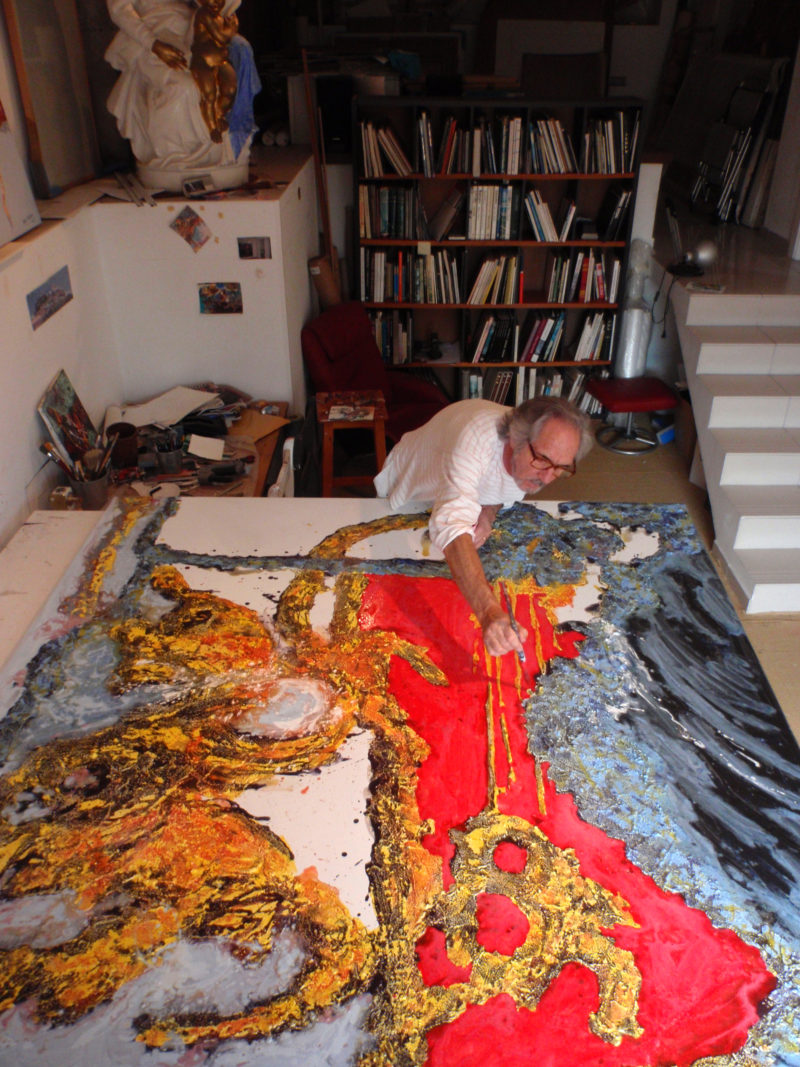 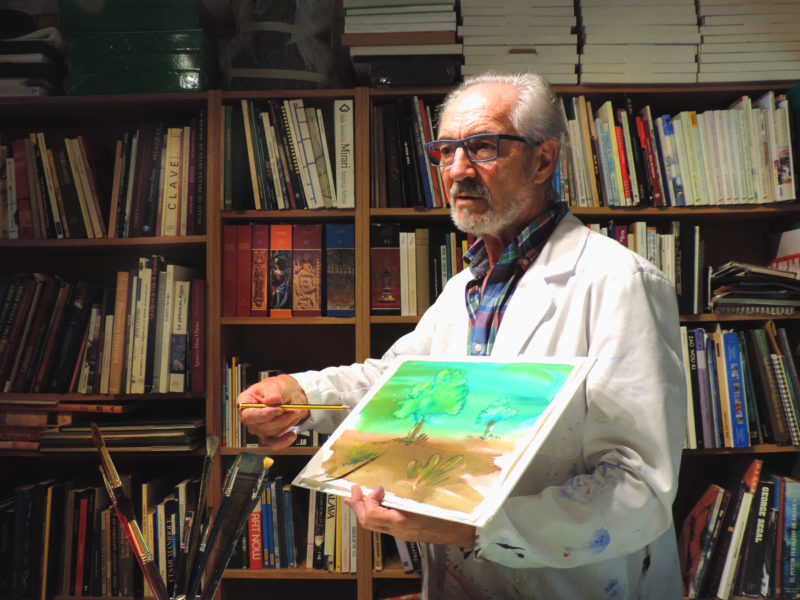 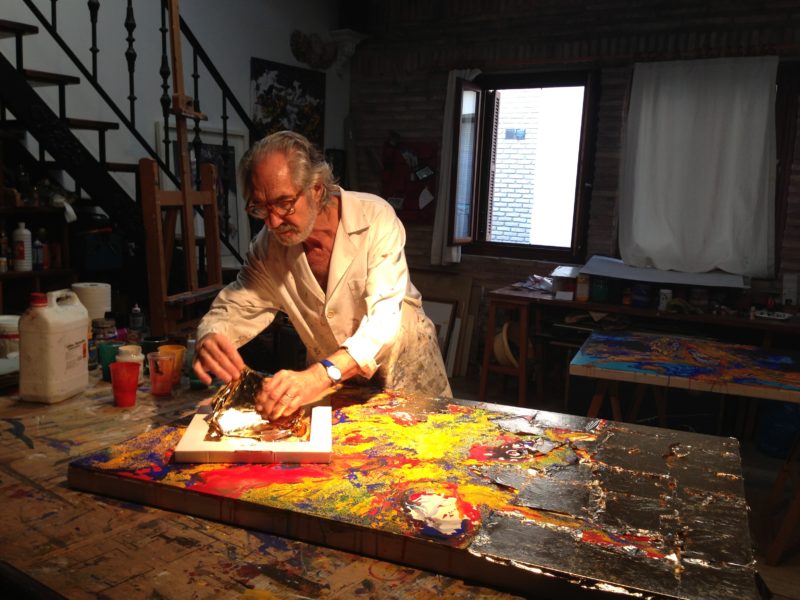 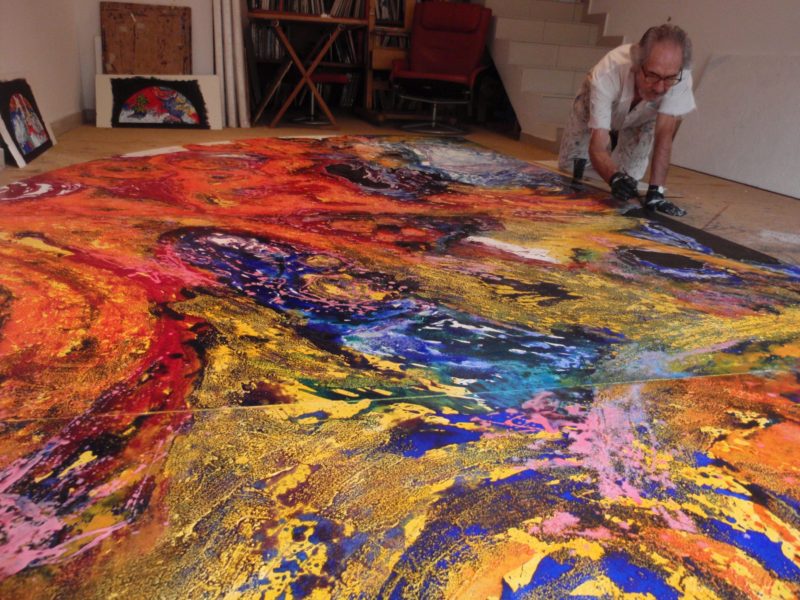 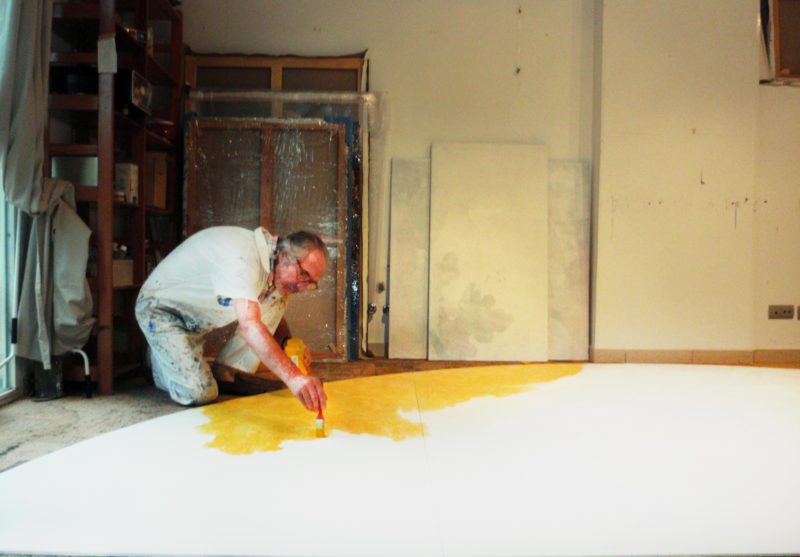 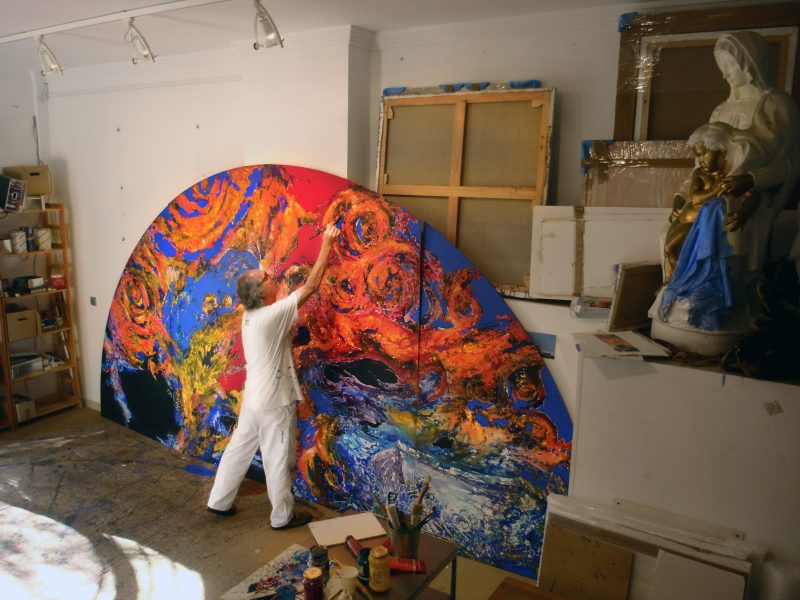 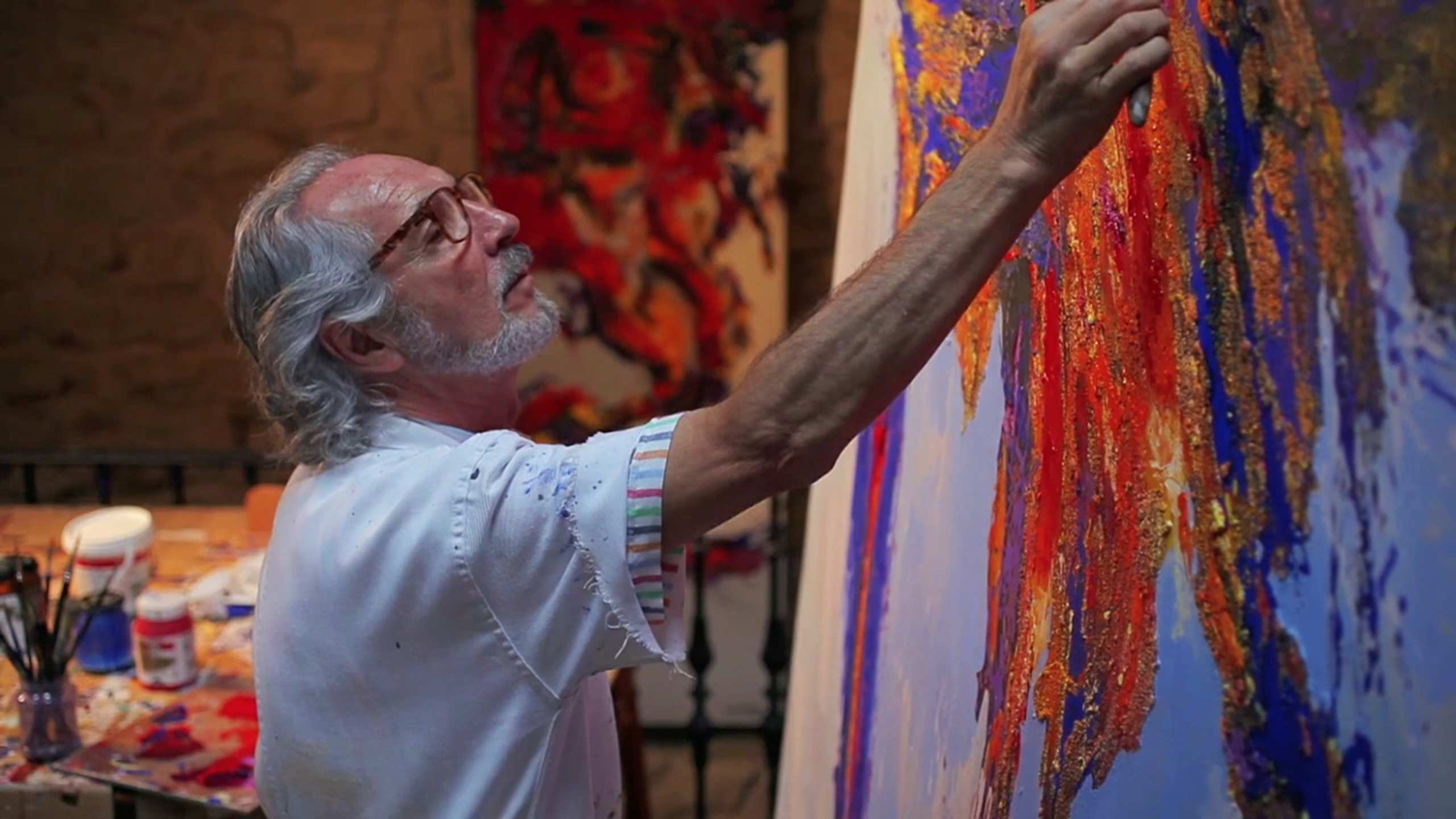 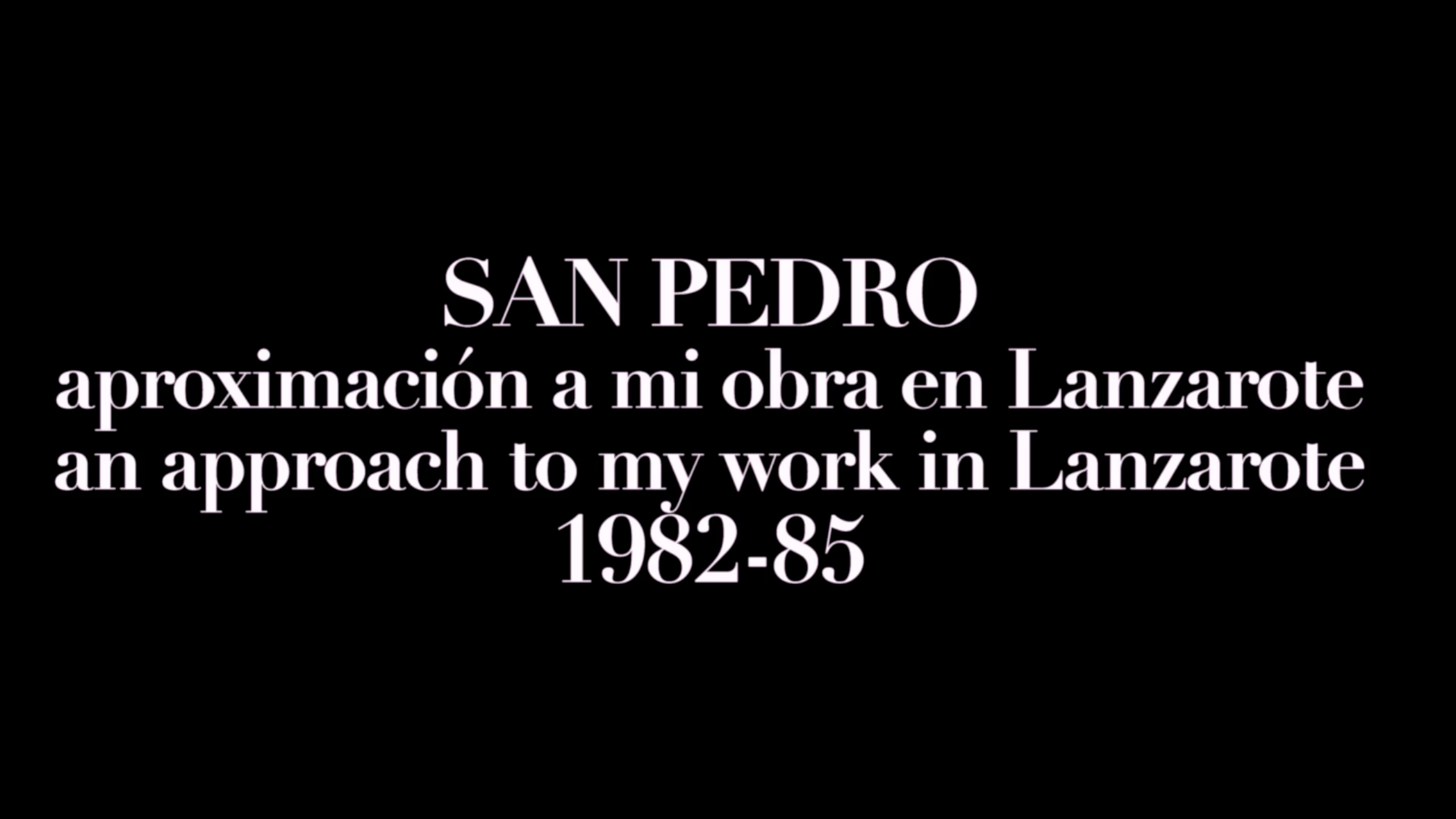 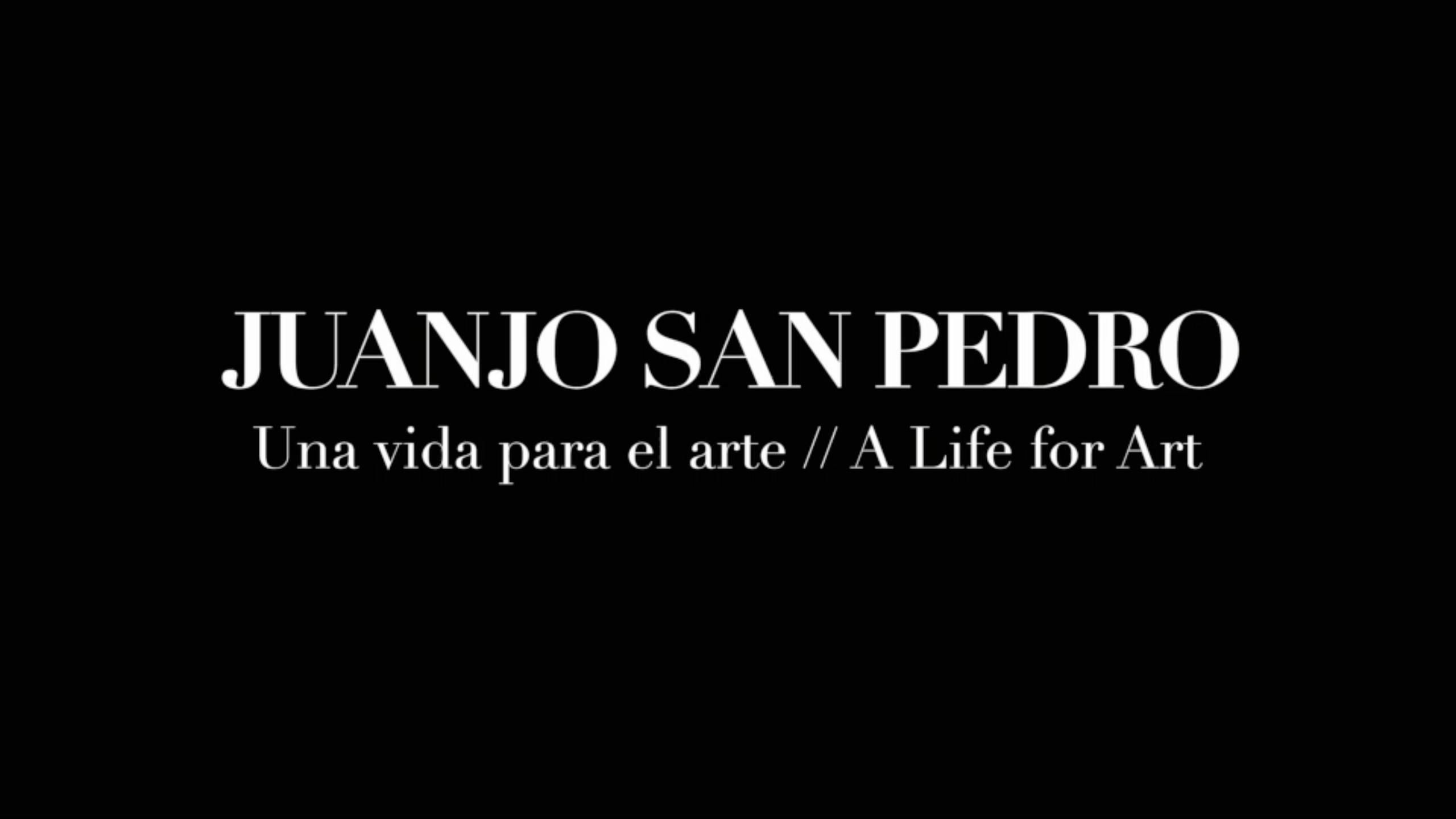 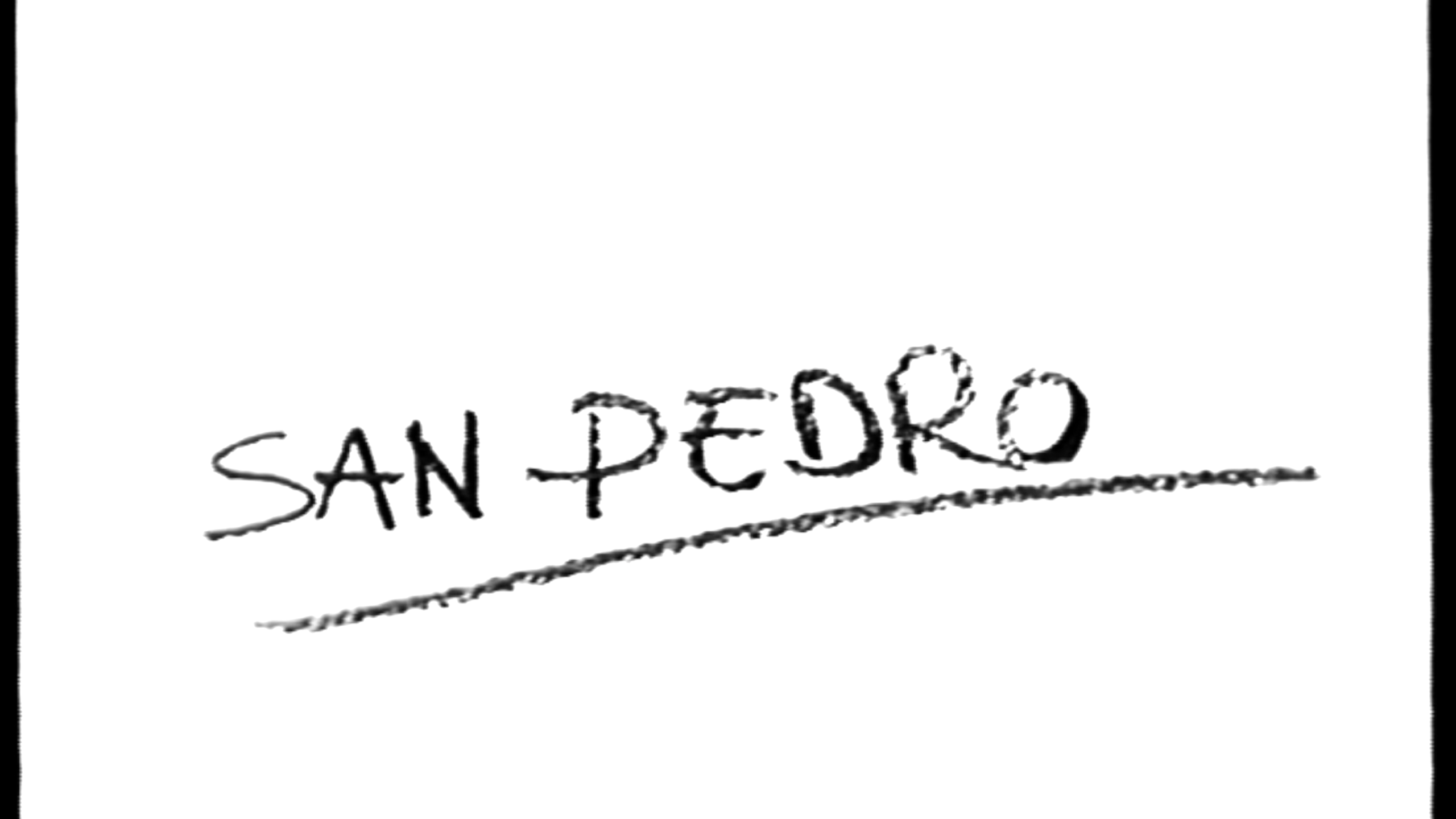 His artwork is internacionally represented by ARTION Gallery from Géneve (Switzerland)